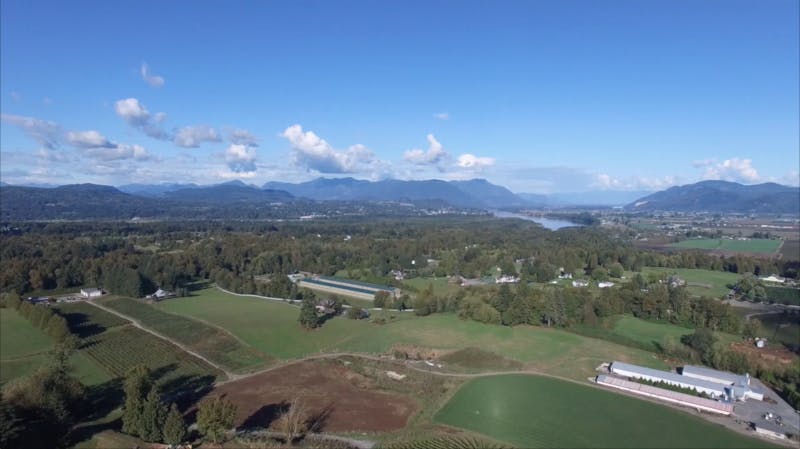 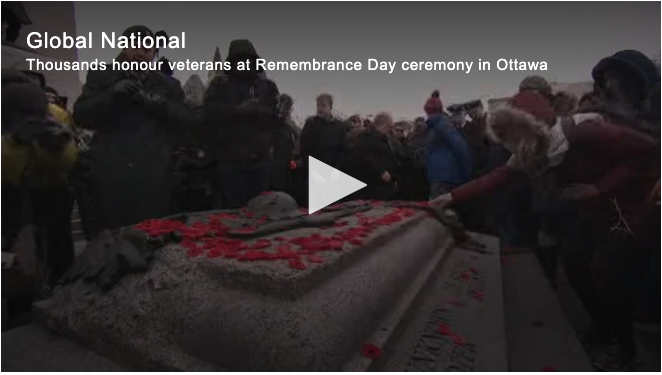 Canadian leaders and packed crowds gathered at the National War Memorial in Ottawa on Monday morning to remember those who have died for this country.

The commemorations began with the traditional Remembrance Day veterans’ march through the streets on a chilly sub-zero morning in the capital. A spokesperson for the Royal Canadian Legion said the crowd size estimates they have received suggest roughly 32,000 people braved the cold and wind to show their respects.